Founder Facebook Mark Zuckerberg for almost five hours testified in the US Senate on the case of identity theft of users. Officials were interested in the intervention of the British company Cambridge Analytica in the US presidential election.

Zuckerberg acknowledged the mistakes of his company and promised to correct them.

“Facebook is a company of idealists and optimists,” the businessman said. He said that the social network was created exclusively for communication, but the management could not protect users from the trouble.

“This is a big mistake. That’s my fault. I regret. I created Facebook, I manage the company, and I’m responsible for what happened, ” Zuckerberg admitted .

He stated that Facebook had three main goals after the leak: to understand what Cambridge Analytica was doing with the data and how many accounts it suffered, to check other applications that are massively requesting data, and to prevent similar incidents in the future.

What social network to choose for doing business online?

He said that in addition to Cambridge Analytica, similar data was requested by other companies, but Zuckerberg said he did not know the exact number.

Also, the head of Facebook said that in the social network the number of moderators will increase.

They will be hired in many countries to distinguish the regional specificity of user posts. This, according to Zuckerberg, will help to fight provocative posts.

Automatically allocate such posts is very difficult due to linguistic features. By the end of the year, more than 20,000 people will be in charge of checking posts.

After 5-10 years with his help on Facebook they hope to calculate other unacceptable statements.

This method has proved itself in elections around the world in 2017, says Zuckerberg.

Zuckerberg promised that he would reduce the user agreement so that people began to read it.

However, he said that a paid version of the social network may appear, although “it will always be free.”

Senators blamed Facebook for the fact that moderators are constantly blocking users for conservative and ultra-right statements.

SEO recommendations on how to promote the site in Google

“How many democrats have you blocked? What political views do 20,000 of your moderators have? “Zuckerberg asked.

The head of the social network said that he understands that it seems that in the Valley there are only representatives of the left-wing views.

However, when applying for a job, and in the course of cooperation.

Facebook’s management does not ask about political views or support for political parties, Zuckerberg says.

However, Internet users were interested not so much in the content of Zuckerberg’s speech as his behavior.

Users of social networks from the first seconds engaged in the favorite thing: they began to look for evidence that the founder of Facebook is not really a person, but a robot.

As it turned out, there are a lot of jokes about this, and a separate section on Reddit is dedicated to Zuckerberg-Robot.

At the testimony Zuckerberg brought with him a pillow, perhaps because of low growth.

However, users of social networks are confident that this is an external battery.

On the Internet, they joke that Zuckerberg “skillfully imitates a person”.

After the publication of investigations about Cambridge Analytica, Mark Zuckerberg’s life lost its bright colors. For a day he lost $ 4.9 billion of his wealth.

In addition, US and British authorities call him for interrogations and demand to tell why the management of Facebook did not react to the theft of data of 50 million users.

For its passage, it was necessary to be authorized via Facebook.

The test collected not only the personal data of the person who passed it, but also information about the profile and the likes of all his friends.

Thus, in the hands of Cambridge Analytica got information about the data of tens of millions of users.

Facebook was allegedly asked to delete this data, but analysts did not. Facebook said they blocked Cambridge Analytica ‘s access to their servers for the duration of the investigation.

Both companies claim that they acted in accordance with the law, but this is not entirely true. It is known that Cambridge Analytica in the United States cooperated with the campaign headquarters of Donald Trump.

And the former head of Trump’s election headquarters, Stephen Bannon, is the vice president of the company. It is not yet known how Cambridge Analytica influenced the course of the elections, but the law its employees violated.

In the United States, foreigners are prohibited from engaging in political advertising, and Cambridge Analytica employees are mostly British and Canadians.

Zuckerberg still has not commented on the charges against him. This is not liked by politicians, Facebook users and even employees of the company.

So, Senator Marco Rubio stated that social networks behave as if they think they are above the law.

“They are growing much faster than their ability to respond rationally to the many dangers they face in the political sphere, ” he said .

“It’s about abuses that need to be investigated,” said US Democratic senator Amy Klobuchar.

“Obviously, these social networks are not capable of dealing with security issues. I call for more transparency and accountability in the publication of political advertising.

They respond to this one – believe us. I believe that Mark Zuckerberg should give evidence to the Senate Judiciary Committee, “she added.

Because of the scandal Facebook shares fell by 6.8%, and the state of Zuckerberg itself was reduced by $ 4.9 billion. Now its capital is $ 70.4 billion. 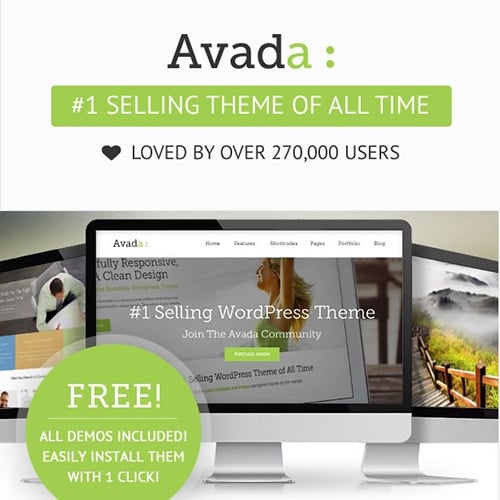 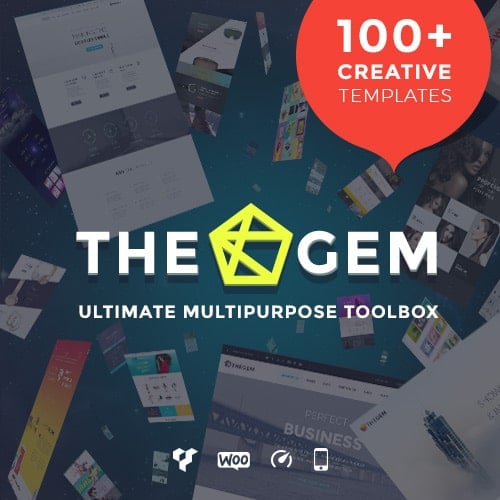 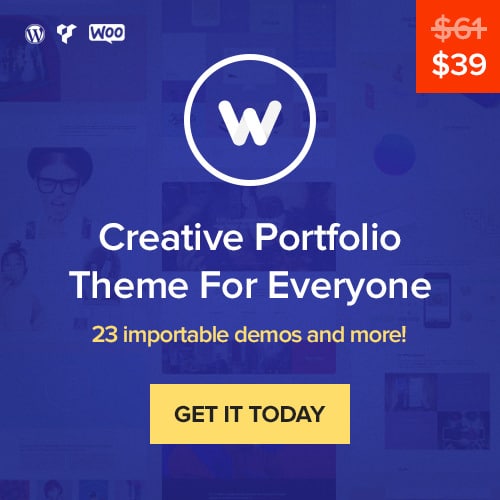 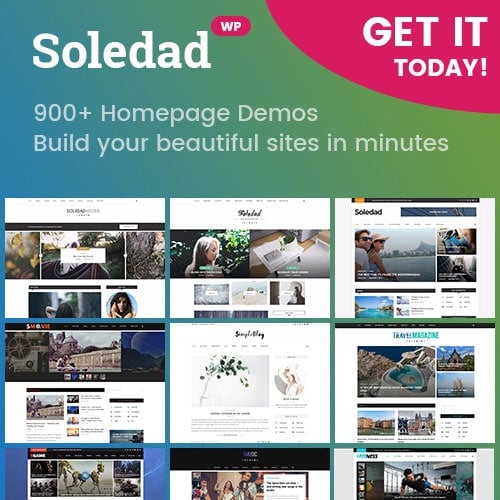 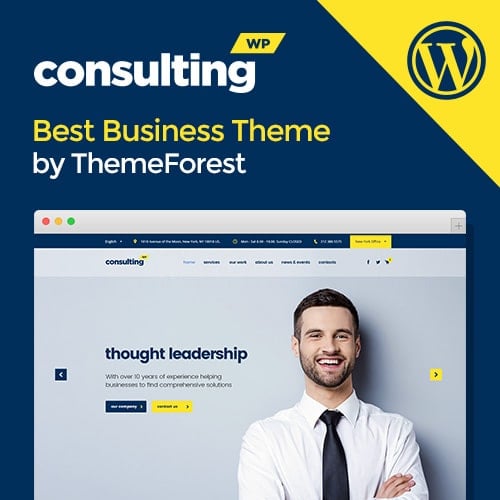 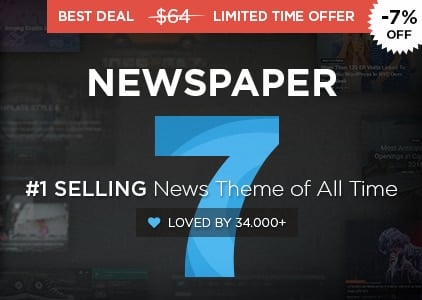 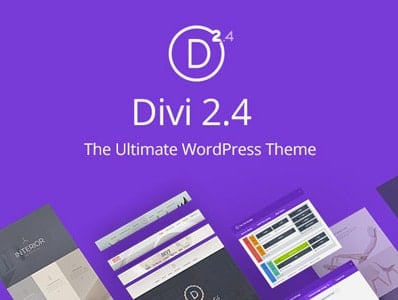 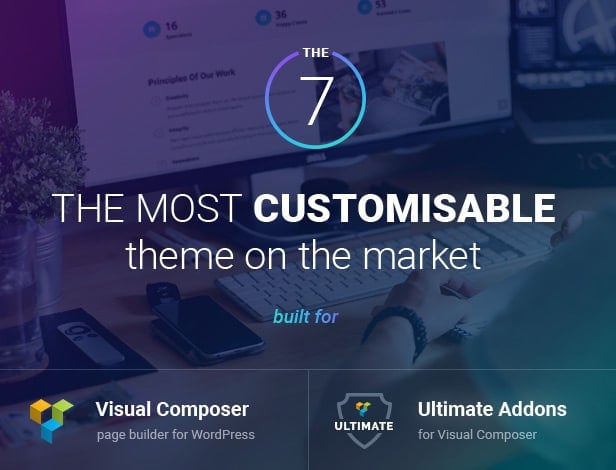 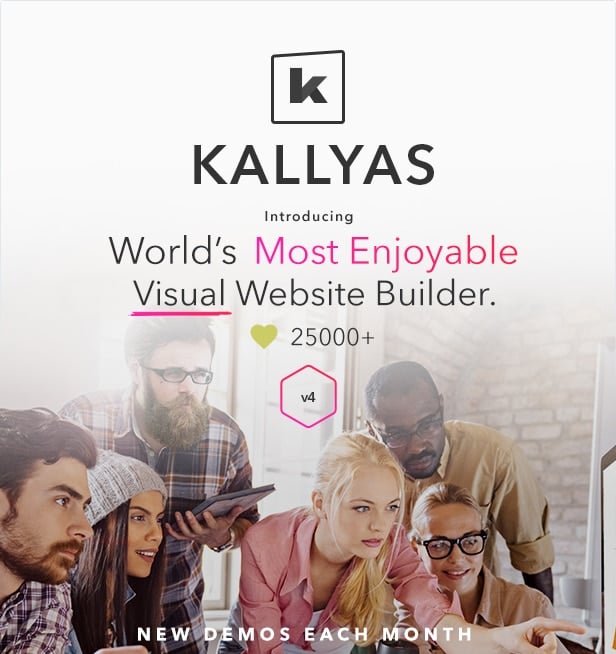 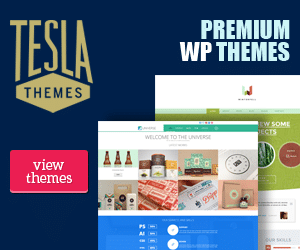